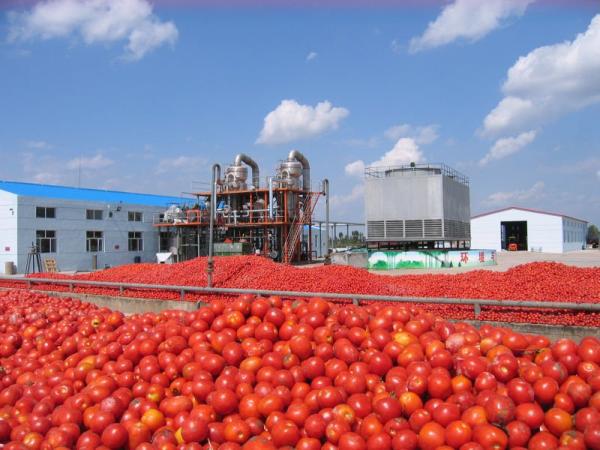 Tomatoes have been ravaged by the pest also known as ‘tomatoes ebola’ and has caused marketers to seek for imports of the products from nearby countries.

He explained that the pest is a dangerous leaf mining moth capable of causing 50 per cent reduction or total loss in tomatoes production.

“The pest is very prolific and produces eggs up to 10 to 12 times a year, adding that the female can lay as many as 300 eggs in a generation with a 30 to 35 days life cycle that is difficult to control,” Saidu said.

Speaking on the history of the pest, he said that it originated from South America and later migrated to the Mediterranean and then to North Africa.

According to him, the outbreak was again reported in Makarfi, Hunkuyi, Soba, Zuntu, all in Kaduna State, Danja in Katsina State and Kadawa, Dakasoye, and Kura in Kano State, on Thursday, May 22, 2016. He lamented that some indigenous companies like the Dangote Tomato Company, which had invested millions of dollars to set up tomato processing factories, were now facing the threat of huge losses due to the activities of pest.

Referring to the Food and Agriculture Organisation (FAO) 2008 rating, Saidu said that Nigeria used to be number 13 in the list of tomato producing countries. He said that with the right policy and attractive incentives, the country could go up to be in the five topmost producers of tomato in the world.