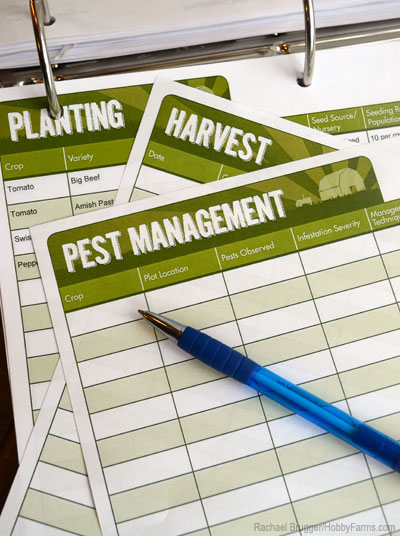 Farm records form an integral part of running a successful farm enterprise. The more records a farmer keeps, the easier it is to manage and run the affairs of the farm.

Sighting the bigger picture, he said, farm records may be required by certain government agencies for establishment of development schemes like ADPs and irrigation schemes and form the basis for government policies geared towards helping farmers.

Dr. Yusuf noted that location and size of farm, soil types, form of labour employed and its costs, number and cost of input supplies and number and cost of each farm produce sold are among the basic records to be kept by farmers.

He explained further that farmers also need to keep farm inventory, including records of all assets owned, tools and equipment inventory and crop and livestock expense records among several others.

On the importance of keeping farm records, Aliyu Samaila, Director, Agricultural Productivity, MARKETS II programme of USAID stated that keeping records provides a guide to show you whether you are making profit or not.

He disclosed that agriculture needed to be taken as any other business as such records provided a reference point to know when an incident occurred and how, so as to prevent future occurrence, especially in poultry business.

Aliyu stated that records also serves as a reference point to extension agents to be able to make necessary corrections on how farmers are carrying out farming activities, adding that they guide farmers against making or repeating mistakes.

Similarly, a renowned livestock breeder/farmer, Malam Musa Rabo Dan-Hassan, who is the Managing Director, Dan-Hassan Livestock and Poultry Services, Madugu House in Katsina, disclosed that keeping farm records helped him in taking managerial decisions for the smooth operations of his farm.

Malam Musa stated that he kept records of where his poultry stocks were bought, their production during different seasons and vaccination records of the birds.

He noted that from the records, he was able to identify quality stock and avoid problematic or poor quality suppliers of the poultry stock, adding that it allowed him to know the best time to sell output or when to buy input.

In terms of sheep and goats, Dan-Hassan outlined that keeping records enabled them to easily identify problems in growth rate of the livestock, and also prevent inbreeding of the livestock.

Keeping records allow farmers to quantify the profit they have made from the total input they put into the venture and the output they were able to get at the end of each production cycle.