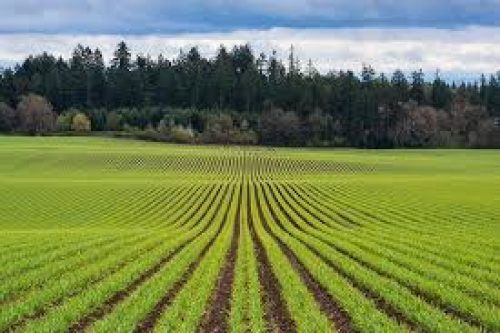 About 5,750 farmers have so far benefited from the Fadama III Additional Financing project since its inception in Kogi state, the State Project Coordinator, Mr Paul Ogunmola said on Tuesday.

He disclose this in Lokoja on the occasion of the 8th World Bank/FGN Support Mission to the state to monitor the  implementations of the Fadama Additional Financing projects being done along rice and cassava value chains across the state.

He said that a total of 5,750 hectares of cassava and rice farms have been cultivated using mechanisation with improved seeds and cuttings.

According to him, about 50% direct beneficiaries had their income increased by at least 40% while an average yield of 22.5 ton/ha  has been recorded under the Fadama III AF intervention in the state.

Ogunmola said one of the challenges facing the project was the clashes between farmers and pastoralists, adding that they have lost two Fadama farmers to such clashes in recent times.

He said the focus of the World Bank and the federal government at this point was to ensure that all the projects initiated under the Fadama III AF in the state are fully completed before the end of the programme in 2019 and to also ensured that all the investments made so far under the programmes are sustained by the beneficiaries thereafter.

“As you may be aware, this programme was designed to end in December 2017 but because of our additional intervention in the northeast, it has been extended for another period of two years. What we will be doing is to begin to look at how we will ensure that all the projects we have initiated are fully completed”, he said.

According to him, attention would be given to capacity building of beneficiaries to enable them continue on their own when the project winds up.

State Commissioner for Agriculture, Mr Kehinde Oloruntoba while receiving the team, said that the Fadama projects have empowered many rural farmers/communities since inception and commended the federal government and World Bank for the initiative.

On his part, the State Commissioner for Finance, Alhaji Asiwaju Idris Asiru assured the team that the state government remained committed in meeting its counterparts obligations for success of the programme.