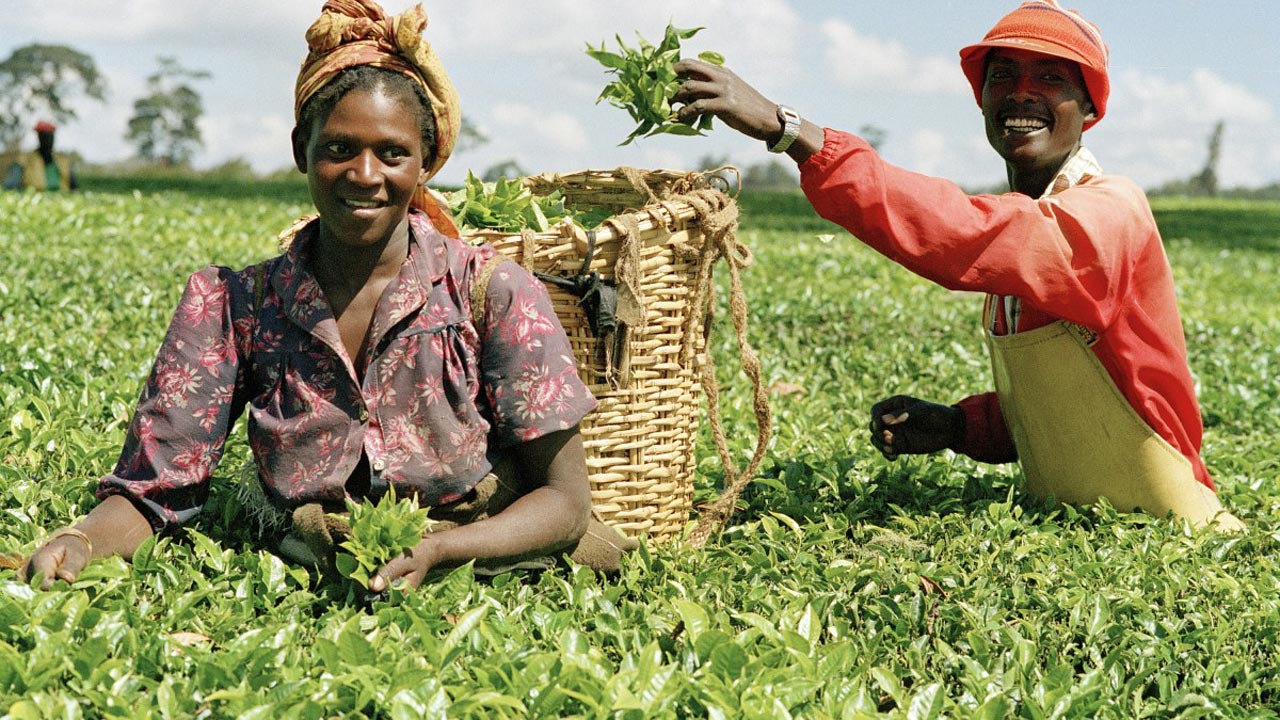 In its bid to diversify the economy, Ogun State, the state government has promised to pay more attention to the Agriculture sector in 2018.

Governor Ibikunle Amosun, who stated this at the treasury board meeting on the 2018 budget, said the ministry of agriculture would receive huge budgetary provision in the 2018 estimates, adding that agriculture will define government activities next year.

According to him, agriculture has shown with all its value chains that it can provide employment, eradicate poverty and lead to economic diversification and industrialisation of the state.

He thanked the state ‘Team Agric’ for displaying “Ogun Standard” in all their activities, adding that more is expected from the team led by the commissioner for Agric, Mrs. Adepeju Adebajo next year.

In her response, the commissioner, who thanked the governor for supporting the ministry, assured that the sector is capable of diversifying Nigeria’s economy from its mono-economy.

She reiterated that the state government is not only determined to increase agricultural production, but would also to ensure food security in the state, Southwest and the entire nation