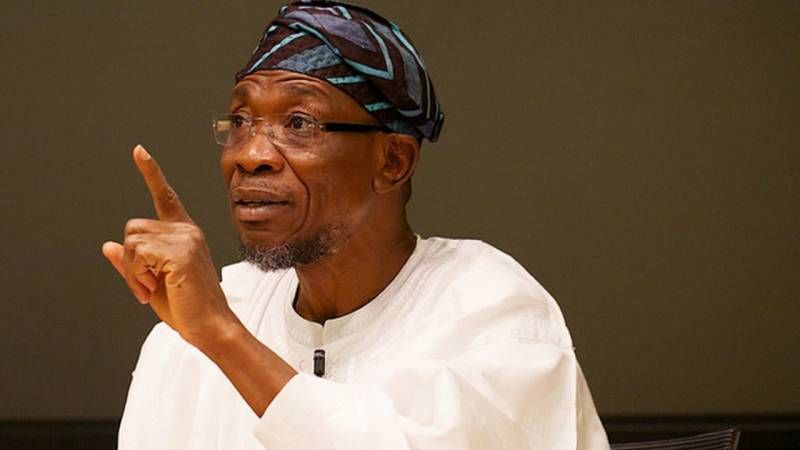 Gov. Rauf Aregbesola of Osun has called for a ban on the export of primary farm produce as part of strategies to ensure food sufficiency in the country.

Aregbesola made the call in Osogbo on Sunday in a statement he issued by his media aide, Semiu Okanlawon.

The governor opined that the ban would enhance the value chains of the nation’s agricultural investments.

He also urged government to fashion out measures that would make agriculture to be attractive to a new generation of young Nigerians.

He noted that this would be viable option towards economic diversification, adding that Nigeria had yet to show serious efforts towards making farming a viable venture.

“We should stop exporting primary producce and start adding value.

“The value of a kilogramme of exported cocoa beans increases 5,000 per cent by the time it comes back as chocolate,’’ the governor said.

Aregbesola said the nation’s agriculture must be directed towards producing what the country needs and not what it could only export.

“The orientation of our agriculture towards producing raw materials, especially cash crops, for the industries in Europe and the America must be reversed.

“Good nutrition is the primary basis of good health which drives productivity and energy,’’ he said.