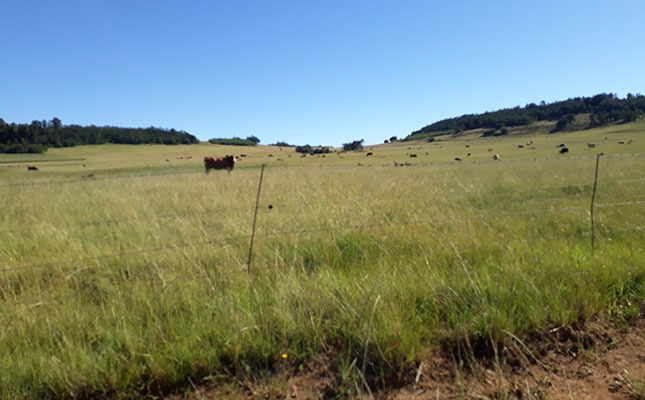 This was according to the Minister of Agriculture, Forestry and Fisheries (DAFF), Senzeni Zokwana, recently presenting the department’s budget to Parliament.

To address this issue, Zokwana made a commitment to re-look at certain funds and grants, such as the Comprehensive Agricultural Support Programme and Ilima Letsema.

“It can no longer be business as usual. We need to change the manner in which we manage funds to achieve inclusive economic growth that is developmental in approach and encompasses the ambitions of the youth of this country, and our women in particular,” Zokwana said.

DAFF along with the Department of Trade and Industry, the Land Bank, the National Empowerment Fund, and the Industrial Development Corporation had also developed an incentive-based programme to commercialise black businesses in the sectors.

The Land Bank will administer the funding, but will also provide loans to these entities along with commercial banks, he said.

“The mandate of the Land Bank needs to be reviewed to ensure it is developmental in approach, as it is one of the pillars that can drive economic reform,” Zokwana said.

In addition, the department was placing more emphasis on skills development and the formalisation of indigenous knowledge. “Colleges of agriculture are being elevated to strategically respond to agri-skills shortages in a more comprehensive and uniform manner.”

This year, DAFF will also accommodate 1 000 unemployed agricultural graduates in a two-year internship programme within the sector across the nine provinces, aimed at training them to become agri-preneurs in the future, he said.

DAFF’s total budget allocation for this year has been increased to about R7, 2 billion, up from R6,9 billion last year.

Commenting on Zokwana’s address, head of economics and trade at Agri SA, Requier Wait, said the minister’s plans sounded noble, but questioned how these changes would be different from all the previous strategies implemented over the past 20 years.

According to Wait, Zokwana seemed to disregard the work that commodity organisations, farmer associations and some individual farmers and organisations were doing to accelerate land reform.

“According to Agri SA’s Transformation Report 2018, commodity organisations through their training and other initiatives spent over R331 million to empower [more than 108 000] farmers in 2017. The industry estimates that it would be able to reach 333 000 if it had a R1 billion,” he said.