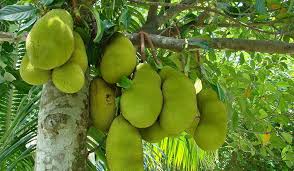 THIRUVANANTHAPURAM: After the state animal, bird, flower and fish, the jackfruit was today declared as Kerala’s official fruit.

An official announcement on giving the largest tree borne fruit that is known for its distinctive taste and aroma the pride of place was made by Agriculture minister V S Sunil Kumar in the state assembly. The decision was taken based on a proposal of the state Agriculture Department.

The aim is to promote the ‘Kerala jackfruit’ as a brand in markets across the country and abroad, showcasing its organic and nutritious qualities, he said.

This would also help in giving a boost to the fruit’s production and sale, besides increasing its value-added products. 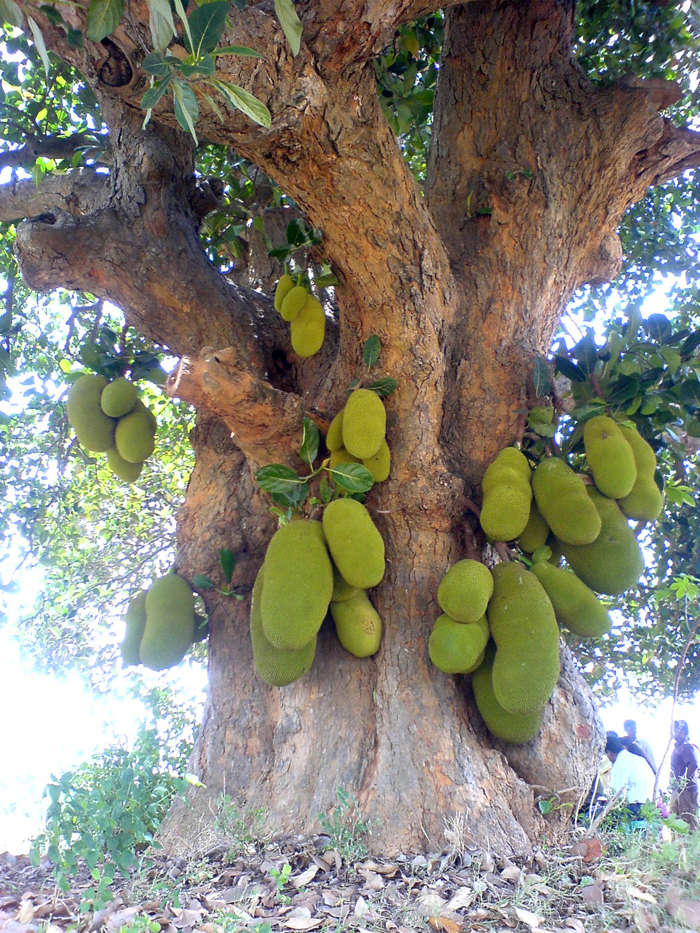 Each year around 320 million jackfruit is produced in the state, of which 30 per cent goes waste, according to available statistics.

A total revenue of Rs 15,000 crore is expected through the sale of jackfruit and its related products through branding of the fruit, Kumar said.

The ‘Kerala jackfruit’ is more organic and tasty as it is produced in a very natural way without using any chemical fertilisers or pesticides, the minister said. 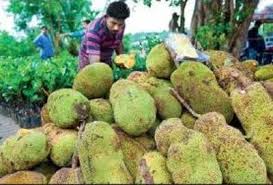 There are also plans to distribute maximum jackfruit saplings among the public to grow it in their backyards as part of plans to expand the cultivation, he said.

The agricultural office in Ambalavayil in Wayanad will be used as a research station for jackfruit.

Elephant is the state animal of Kerala, while ‘great hornbill’ the bird and ‘kanikkonna’ the official flower.

The state had recently declared pearl spot, popularly known as ‘karimeen’, as its official fish. 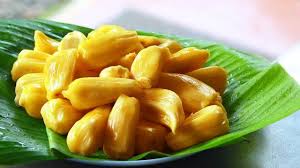 The government also conducts ‘jackfruit fest’ every year to popularise the fruit and its products among public.

“Besides the taste and nutritious quality, the timber value of jackfruit tree is also high. Compared to many other trees, it plays a great role in fighting greenhouse gases,” Kumar had earlier said. 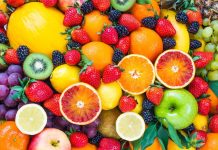 Learn the Fascinating History Behind These Five Common Fruits 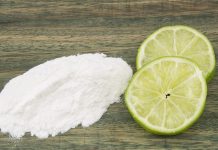