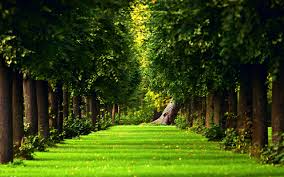 The Ogun State Government has cautioned farmers and other people residing in its forest reserves to desist from erecting any permanent structure in them, in compliance with the state’s forestry law.

The State Commissioner for Forestry, Chief Kolawole Lawal gave the warning while addressing Baales and representatives of farmers residing within the forest reserves in Abeokuta.

Lawal said the government was aware it had legitimately allocated parcels of land to farmers for agro-forestry purposes in the reserves but was averse to the erection of permanent structures that could be inimical to forestry activities.

According to the Punch, the Commissioner noted that any enclave, not authorized by the government, would be demolished.