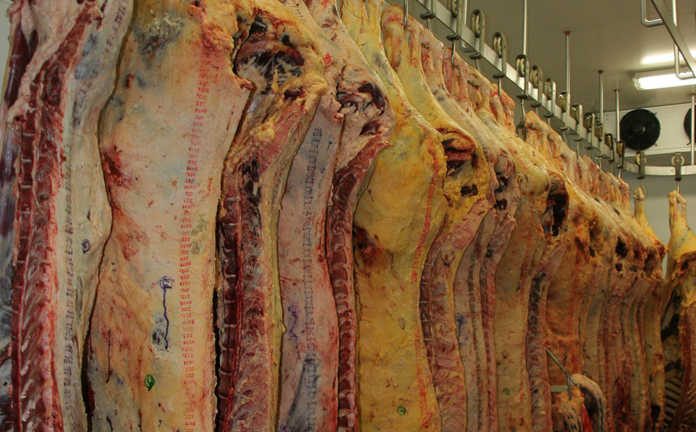 Imports of mechanically deboned meat (MDM) to South Africa from Brazil-based company, BRF, which has been implicated in contravening food safety, has been halted, says Steve Galane, director of communication services at the Department of Agriculture, Forestry and Fisheries (DAFF). 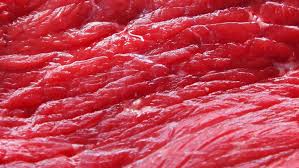 This follows MDM being suspected as a possible source of the recent listeria outbreak, after Enterprise Foods’­­­ polony, which contains MDM, tested positive for listeria monocytogenes.

Speaking to Farmer’s Weekly, Galane said DAFF was aware of the allegations of contravention of the food safety system in Brazil by BRF, and was engaging with the relevant authorities on the matter.

“Only three establishments, two of which are from the BRF company, have been implicated in the fraudulent activities. There is no indication that the other BRF plants are implicated. Investigations by the Brazilian authorities are ongoing. They have [also] suspended the establishments under investigation. None of their products will be exported to South Africa until the matter has been resolved,” Galane said.

Thirty-seven of BRF’s plants had been approved to export beef, pork and poultry to South Africa.

The import of meat, including MDM, is regulated by DAFF. Once the imported consignment is released from the port of entry, the mandate and responsibility of the product is transferred to the Department of Health, and relevant municipalities and other industries under the Foodstuffs, Cosmetics and Disinfectants Act, Galane said.

“The Meat Safety Act No 40 of 2000 and its regulations requires the owner of the abattoir to perfume a hazard analysis, and where hazards are identified, to develop and implement a hygiene management programme for the prevention, elimination or reduction to acceptable levels of the identified foodborne pathogens in meat which include Listeria Monocytogenes,” Galane said.