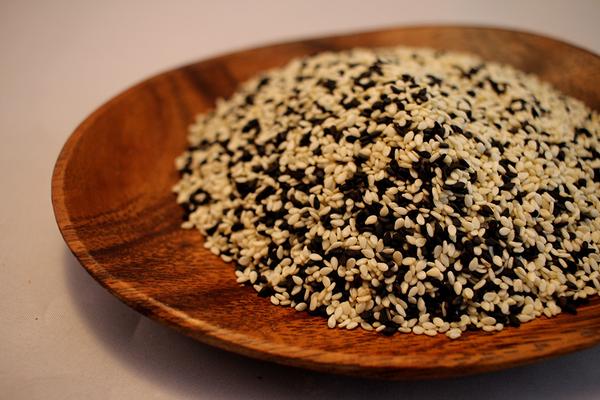 Nigeria has seen its 2018 first quarter agricultural export risen by 24 percent as the country explore opportunities to earn substantial dollars through the non-oil export.

The sector accounted for 1.6 percent of Nigeria’s total export for the one year period.

According to the NBS data, sesame seed led the list of agricultural commodities exported for the period, followed by cocoa and cashew nuts.

Stakeholders say the export numbers are an indication that the sesame seed production has the capacity to grow and earn the country huge foreign exchange and create hundreds of jobs in the country as long as the government draws a master plan for the sub-sector, as it has done in rice.

“Sesame has a lot of potentials. It has both commercial and medicinal value and oil extracted from the seeds is better than every other seed oil,” Mutairu Mamudu, national president, Sesame Farmers Association of Nigeria told BusinessDay in a telephone response to questions.

“It is 100 percent free of cholesterol and that is why the demand for it is very huge both locally and internationally,” said Mamudu.

He noted that the country is still not exploiting the full potentials of sesame, urging the government to encourage more investments in the value chain of the crop.

Nigeria’s sesame production is put at 200,000 metric tonnes with an average of 0.8 metric tonnes per hectare, according to data obtained from the Federal Ministry of Agriculture and Rural Development (FMARD).

Sesame seed is Nigeria’s biggest agricultural produce exported to Japan. It is considered as one of the world’s oldest oilseed crop that has the highest oil content than any other seed.

The oil extracted from the seed is used in making vegetable oil and for medicinal purposes for treatment of ulcers and burnt. The stem as well as the oil is used by cosmetic industry in the production of soaps and other beauty products.

Mamudu stated that a kilo of sesame is sold for N350 while a metric ton is sold for N350, 000 at the farm gate.  Sesame is mainly grown in the northern region of the country.