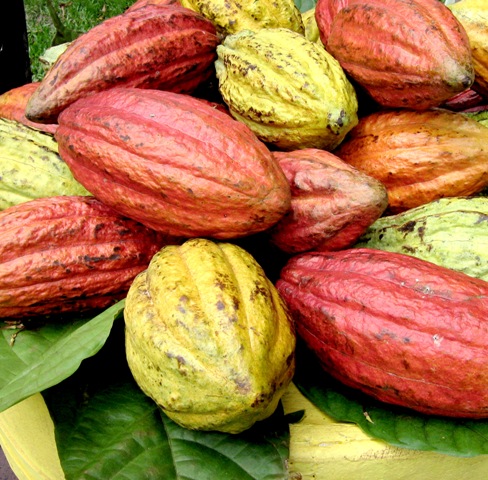 A total of 161,285.72 metric tonnes of agricultural products were exported through Tin Can Island Port in 2017, representing over 150 per cent increase from the 55,000 metric tonnes processed through the port in 2016.

The Area Controller, Nigeria Customs Service, Tin Can Island Port Command, Yusuf Bashar, who disclosed this, said that cocoa topped the list of commodities exported through the port last year.

Bashar listed other exported commodities to include pepper, soybean, rubber, milk, frozen shrimps, hibiscus flowers and ginger, among others.

According to him, cocoa bean, which was the highest exported agricultural product through the port last year, recorded 33,294 metric tonnes followed by sesame seed and rubber, which recorded 15,189.78 and 15,072.84 metric tonnes, respectively.

The Deputy Controller of Customs in charge of Exports, Audu Ochuma, attributed the feat to increased participation in agricultural activities, adding that exportation required more meticulousness than importation.

Ochuma expressed optimism that the volume of Nigerian export of agricultural products would increase in 2018 because of the various incentives and encouragement from the Federal Government.

He said, “Over 5,000 duty-free commodities and items can be exported to the United States of America under the African Growth and Opportunity Act.

“A United States embassy official had advised us at a function that Nigeria should concentrate on agricultural products and other specific areas outside technology, as we have a better advantage with the former than the latter.

“For instance, if we pursue exporting made-in-Nigeria radio, television and other household electronics, the tendencies are that we won’t meet the standards required by the advanced countries for now. So it’s better we focus more on areas where we are better off than them.”

He added that Nigeria stood a chance to benefit more from other African countries like South Africa that made over $300m from exports to the US alone.