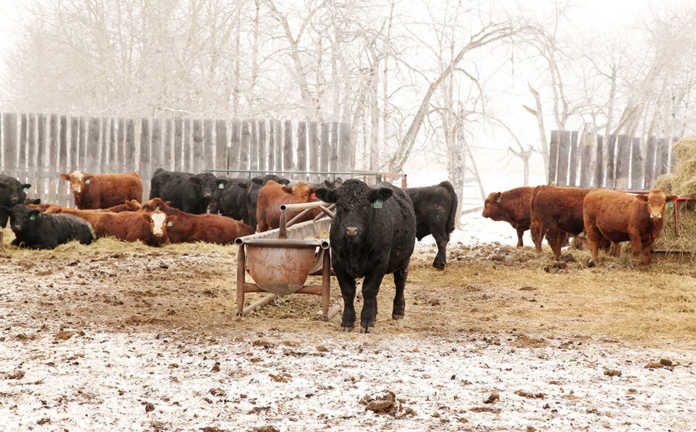 Livestock producers need to carefully manage their cattle herds and sheep flocks during the current cold spell because Pasteurella pneumonia is a real danger without sufficient cover and nutrition, according to Danie Odendaal, director of the SA Veterinarian Network

Livestock producers need to carefully manage their cattle herds and sheep flocks during the current cold spell because Pasteurella pneumonia is a real danger without sufficient cover and nutrition, according to Danie Odendaal, director of the SA Veterinarian Network.

Odendaal said producers would be well advised to supply cover to protect their animals against the strong winds that accompanied the cold.

The animals could be kept indoors or in an isolated kraal with a good hay floor to keep the stock off the ground.

“Animals in poor condition cannot withstand the low temperatures. The decrease in condition puts an animal’s inherent immune system against diseases such as pneumonia under pressure. The mucus covering the mucus membrane as well as the cilia that expel mucus from the lungs are destroyed, resulting in pneumonia,” he said.

Livestock were particularly prone to the disease when there was a difference of 20̊C between day and night temperatures. Infected animals usually refrained from eating, with heads hanging down and coughing.

This called for metaphylactic treatment with antibiotics prescribed by a veterinarian. If not treated, livestock usually succumbed to the disease within two days.

“It is therefore vital that livestock are inoculated against Pasteurella pneumonia timeously. This is a serious disease that could cause considerable damage,” Odendaal said.

An animal with a stomach full of low-quality feed does not continue eating, which could lead to a loss of condition since the poor value of the feed inhibits digestion.

Odendaal said a winter protein lick was of the utmost importance for the digestion process to commence.

According to him, the development of protein licks was one of the most important milestones in livestock production over the past 100 years.

Odendaal also added that an animal’s skin was its most important organ in terms of isolation, but without a layer of fat directly under the skin, animals would suffer in the cold. 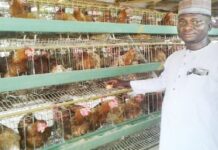 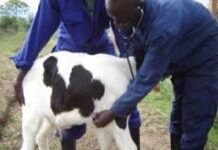