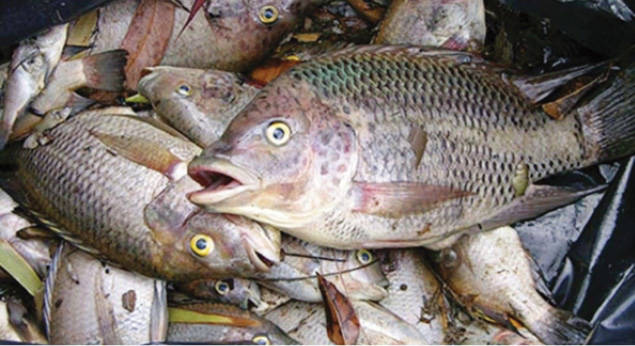 A total of 28 ex-militants have been trained in fish processing and production by the Presidential Amnesty Programme, the coordinator of the programme, Mrs Oyintarela Umeri, has said.

Umeri said the Federal Government is determined to ensure that the ex-agitators are re-integrated fully into society.

She noted that the programme, which was held at Aquatech College of Agriculture and Technology in Ibadan, was part of the promises of the present administration to support the people of the Niger Delta in various sectors of economy.

According to her, about 30,000 young men and women had responded to the Presidential Amnesty declaration initiated by late President Umar Yar’Adua for the Niger Delta area in an attempt to restore peace to the region.

Umeri further revealed that out of the over 17,000 ex-militants trained in universities across the globe in various vocational skills, over 4,000 have been empowered through businesses set up in a variety of trade areas.

Umeri said: “President Muhammadu Buhari’s administration encourages agriculture, the Office of the Special Adviser to the President on Niger Delta decided to empower them in that line, so that they could have sustainable businesses which will in turn integrate them back into their community on a permanent basis and also contribute economically to their immediate family and the country in general.”

Speaking on funding, Umeri said “participants will be offered starter packs which would include land acquisition, marketing tools, fish processing tools, equipment and other features substantial enough to enable them start their small businesses on a sound note.”