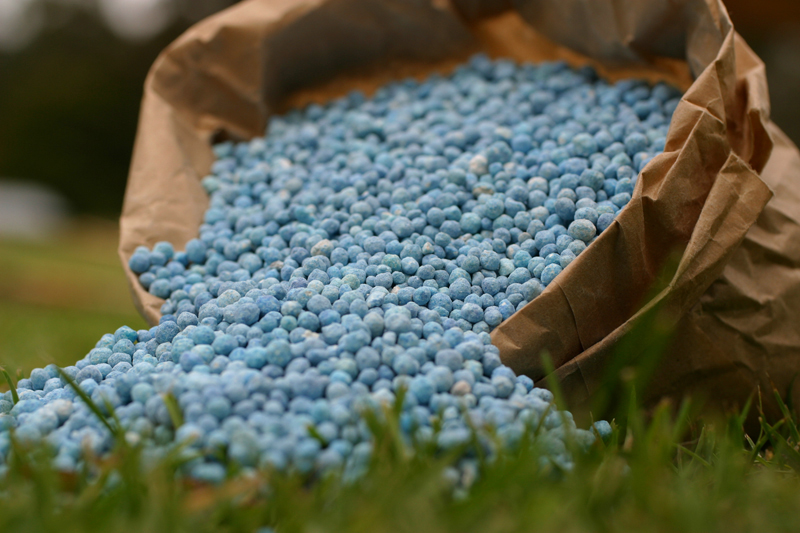 Governor Aminu Waziri Tambuwal and Sultan of Sokoto, Muhammad Saad Abubakar Tuesday flagged off sales of fertilizer for 2016 cropping season in Sokoto State.
A statement from the spokesman of the Governor, Imam Imam, quoted the Governor as saying the state government has subsidized the cost of the commodity by 70 percent to enable farmers enhance production.