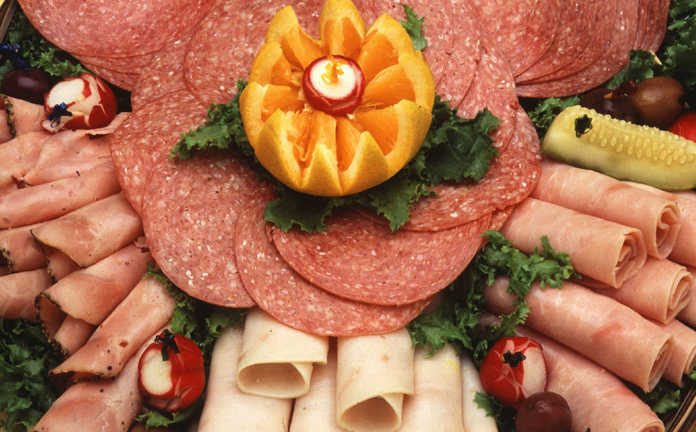 The Tanzanian Food and Drugs Authority (TFDA) has announced that it was lifting the ban on meat and meat products imported from South Africa.

The Tanzanian Food and Drugs Authority (TFDA) has announced that it was lifting the ban on meat and meat products imported from South Africa.

According to the TFDA, it had reviewed safety measures implemented in South Africa and was satisfied these were sufficient.

The TFDA urged meat importers to comply with the relevant requirements, including import permits, and said it would closely monitor food products susceptible to contamination by theListeria monocytogenes bacteria that cause listeriosis.

Responding to a query by Farmer’s Weekly, Department of Agriculture, Forestry and Fisheries (DAFF) spokesperson Steve Galane said the department had been working very hard to reassure trade partners the listeria situation was under control.

“DAFF welcomes the lifting of the ban and remains committed to maintaining markets,” he said.

DAFF had confirmed that Rwanda and Egypt currently still had a wider ban in place that affected meat, meat products, dairy, fruit and vegetables.

It was still in the process of confirming details around the number of countries which still had meat or meat product bans in place because of the listeriosis outbreak.

The World Health Organisation had previously reported that 12 out of 15 countries to which South Africa exported processed meat products had imposed bans and implemented product recalls. Of these, three had also banned imports of other food products.