Pumpkin seeds are the only seeds that are alkaline-forming; in this world of highly acidic diets, that is a very good thing. But there are many other health benefits of pumpkin seeds. Scroll down for 13 reasons to add pumpkin seeds to your salads and meals.

And if you want an easy method for making pumpkin seeds more digestible, try soaking them in water for 6 hours. (To learn more about soaking nuts and seeds click here: Sprouting Nuts and Seeds.) 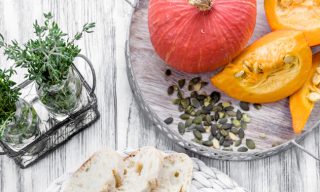 Did You Know? History and Interesting Trivia 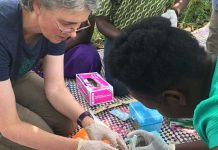