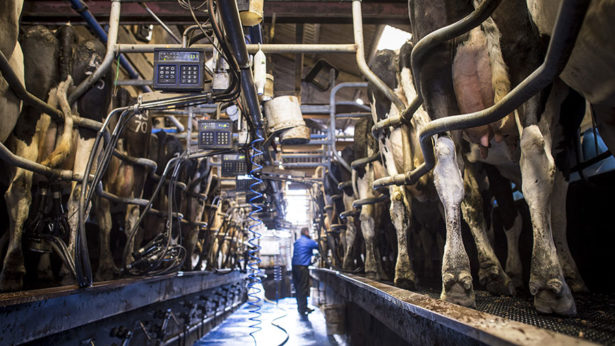 Dairy farmers have been urged to move towards remote fault analysis for high-tech milking equipment in a bid to reduce costly downtimes in modern parlours.

“The average UK herd size is now over 140 cows so breakdowns have greater financial implications as well as causing significant disruption to daily routines,” Mr Ohnstad from The Dairy Group, told delegates.

Those routines are also tighter as the larger herds and high yields limit time between milking, putting pressure on achieving a consistent, parlour performance, he added.

Mr Ohnstad said on many large-scale, high-tech operations there was not the capacity in the system to allow for a breakdown so specialist dairy farmers required a new approach to milking machine maintenance.

“While there will always be an essential need for an on-farm parlour-testing service, farmers and technicians need to embrace innovations like remote support,” he said.

But technicians would need to have access to milking information, parlour and component performance – to analyse, diagnose and resolve problems, without a physical visit.

So the process needed farmers to embrace a mindset that analysed and acted on the data produced by modern technology, said Mr Ohnstad.

He also said scheduled annual dynamic tests were undervalued in the UK but could help make parlours more efficient by identifying issues before they became problems.

“Running costs range from 0.1p/litre to 0.87p/litre according to Kingshay data and farmers could make noticeable savings by simply improving the efficiencies of their parlour,” he added. 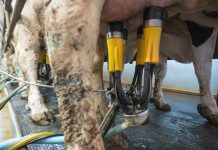 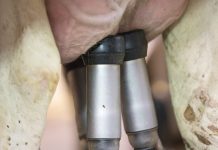 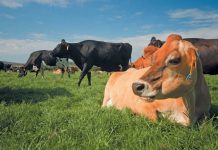