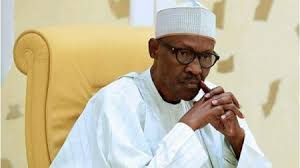 President Muhammadu Buhari has expressed optimism that the erosion control works on the drainage basin of Ahmadu Bello University (ABU) Zaria lake/dam would re-stimulate improved agricultural activities in the university and its surroundings. 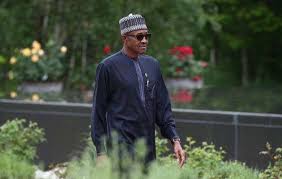 Buhari , who stated this in Kaduna at the commissioning and handover ceremony of the project cited in Zaria local government area noted that the project was in tandem with his administration’s agenda of diversifying the economy through improved agricultural development. He assured that the project would reduce dangers to lives and properties associated with erosion and consistent flooding experienced in some communities in recent times.

The president underscored his determination to implement all genuine policies, agreement and contracts at both national and international level signed by the previous administration in its quest for achieving a prosperous nation. 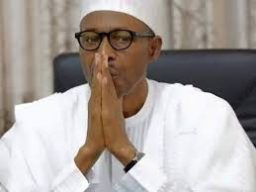 According to him, “At this critical moment of our nation building, economic recovery and also in keeping with the agricultural potentials abounding in this area, there is no doubt that the project will provide banquet of opportunities in the university community in the areas of research and development.”

The president who was represented by the minister of state, mines and steel development, Hon, Abubakar Bawa Bwari, revealed that the project was one of the eighteen intervention projects approved by Mr. President and awarded in April, 2017.

Senior Accountant at the University of Agriculture and Environmental Science, Umuagwo

Farm Manager at a Reputable Farm