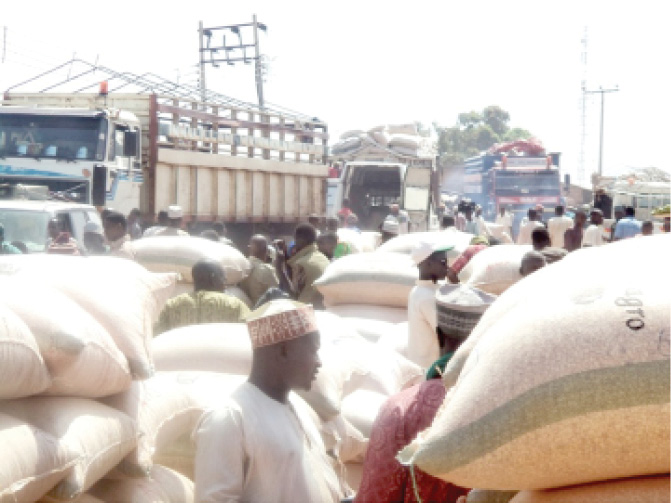 Since the advent of COVID-19, the Central Bank of Nigeria (CBN) has been introducing a new interest rate regime to keep the nation’s productive sector alive. The apex bank slashed the lending rate from 13.5 per cent to 12.5 per cent, in addition to the extended moratorium and lower interest rate of 5 per cent on intervention funding and targeted facilities for agriculture and industrial sectors.

Recent statistics from the National Bureau of Statistics (NBS) indicate that in the first quarter of 2020, agriculture contributed 21.96 per cent (all finished goods and services made in the country) to the nation’s Gross Domestic Product (GDP). This has shown an increase from the 21.89 per cent and 21.66 per cent recorded in the first quarters of 2019 and 2018 respectively.

In monetary terms, in that same quarter of this year, GDP stood at N16.7trillion, in which agriculture generated about N3.7 trillion. Experts believe the CBN monetary policy would grow key sectors like agriculture even more in the coming quarters. However, some said the lending rate from 13.5 per cent to 12.5 per cent is not encouraging enough to attract investors or drive expansion. Professor Victor Olusegun Okoruwa, an agricultural economist in the University of Ibadan, said the 1per cent drop in interest rate (from 13.5 per cent to 12.5 per cent) is just an infinitesimal drop in the ocean. “What this will do for a small or medium-scale farmer is next to nothing. Even for the large-scale farmers and agro-dealers and factories, this reduction cannot help much, neither can it even attract investors much into the agricultural sector,’’ he noted. He stressed that inflation was rising in the country mostly because devaluation of the naira, both at parallel and official markets, was a big multiplier negative effect to the economy. According to him, “With corruption going on in the agric sector, especially in input, who would want to borrow and invest, even with this marginal decrease in interest rate?’’ He advocated a single digit interest rate for agricultural loans in order to grow its GDP contributions. Alhaji Hamma Kwajaffa, the director-general of the Nigerian Textile Manufacturers Association, said the best thing that could happen to agriculture was a single digit interest rate loan. “Even those that have gotten intervention fund, the CBN had reduced the interest rate to 5 per cent,’’ he said, adding that it would spur development in the sector, but the funds must be readily available to all farmers. On his part, Mr Rotimi Oloye, the national chairman of the Catfish and Allied Fish Association of Nigeria, who also has a huge investment in agriculture, said what is needed was interest rate of not more than 5 per cent per annum. “Agriculture needs borrowed funds that are made available at not more than a single digit interest rate,’’ he said. For him, the moratorium and interest rate reduction on intervention funds was needed to rejuvenate the agricultural sector in the post COVID-19 era. He, however, charged the CBN to re-examine the enormity of the negative effect of the pandemic and eventual consequences on a sector like agriculture, and drop lending rate to one digit to make agriculture financially rewarding. He added that, “Agriculture depends on a lot of factors, including weather, which is the most prominent.’’ Dr Oyinkan Tasie of Michigan State University, USA, said, “What farmers and the industry have been calling for is single digit interest rates. This is something many want to see, even at commercial banks’ lending rates.’’ If lending is scaled down massively at a reduced interest regime and funds made available to majority of the sector key players, the sector’s contributions to the GDP could reach N5trn in the next few years. 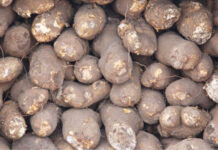 I built hotel from my yam farms