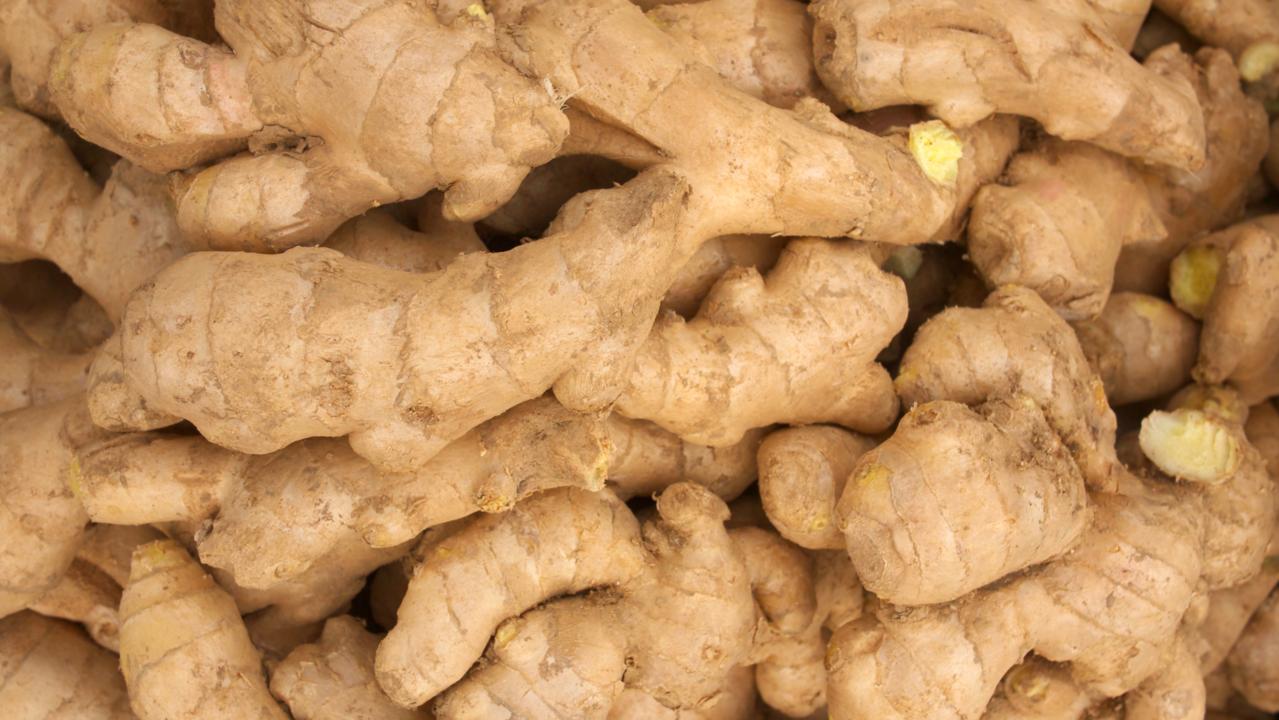 Kafanchan, arguably, is the largest commercial city of cleaned ginger in Nigeria. Buyers from across the country and abroad, mostly from India, Pakistan, the US, Sudan, Chad among others, visit Kafanchan to settle with their suppliers, whom in turn, rallied the three LGAs mentioned above, to buy, sort, trash, clean and transport to the various states mainly Lagos, Kano, Borno and Taraba.

Initially, its activities were only noticeable on Zaria streets, the area named ‘Layin ‘Yan Citta,’ but now, it has become widespread business and almost all the streets in Kafanchan metropolis are doing the work.

One of the dealers, Hamisu Sulaiman Tijjani, told Daily Trust that,“I been in the business in the last 30 years.”

“Initially, the labourers were from Sokoto State – that was in 1960s when their parents were buying each bag at the cost of N50. But now apart from our children and our brothers, people come from far and near northern states every season to earn a living through the ginger value chain in Kafachan. People come from Sokoto, Kano, Kaduna, Zamfara and Katsina states, and they are making money from the job,” he said.

Alhaji Ibrahim Tijjani Tahir, also a dealer, said that he  met his parents doing the business but has been on his own for almost 10 years now.

“Not only people of Kafanchan are benefitting, many are flooding from various states to do the job and a lot of people – farmers, dealers, suppliers, drivers, watchmen and labourers – are making money when the season starts,”he said.

Nasir Sanusi Dan Caji, a father of three, said when the dealers provided them with money, they go round the villages that were harvesting the ginger like, Maraban Walijo (Kachia LGA), Kubacha (Kagarko LGA), Kwoi (Jaba LGA) among others in the three LGAs to buy ginger and return to Kafanchan to clean it and supply it to the dealers.

Ibrahim Umar, 32, father of two, who bags and stacks, told Daily Trust:  “I am from Qaya village, Giwa Local Government Area of Kaduna State. I used to come to Kafanchan every year when the ginger season begins.

“I have settled my debts in our village and started farming ginger in Kafanchan because I want to be on my feet and start combining farming and marketing of ginger.”

Women and children are also benefitting from the job. Florence James, a.k.a Mama Beauty, said she had been in the business since 2004 when they were paid N15 to remove stones, moles and wet ginger from the dry ones per bag.

Florence, 43, added that, “I funded myself getting a diploma in Conflict Management from this work (thrashing and picking of ginger). I own a hair dressing salon and I am sponsoring the education of my four children, all from this work, it has done a lot for me.”

Fatima Hassan, a housewife, said that her business is to buy the bags of ‘dust’ of ginger after it was thrashed. She said that she has spent three years doing the business and it is very profitable.

“I bought a motorcycle which I gave to an Okada rider and I’m supporting my children’s education, all in this business,” said Fatima, a 25-year-old housewife.

Umar Dan Garba, 36, has travelled all the way from Gada Local Government Area of Sokoto State for 25 consecutive years to Kafanchan to do the ginger business.

“I used to buy small quantity of ginger; two to three measures, half-bag or in polythene bag till I filled the bags.

“I am here only on holidays. Whatever I got, I take it to my parents after I spend some because my mother buys for me Kayan Salla (Sallah clothes) with the rest of the money.”

The board of trustees Chairman of Kaduna State Ginger and Turmeric Marketers Association, Alhaji Muhammed Kabir Qasim, noted that in the past two and half decades, ginger was sold at N4,000 per ton but it is now sold for between N600,000 and N650,000 depending on quality. “If you multiply N600, 000 by 26 tons per trailer, it will give you about N15, 600,000,” he said, adding that the business impacts positively on the society as it boosts the economy.
Source