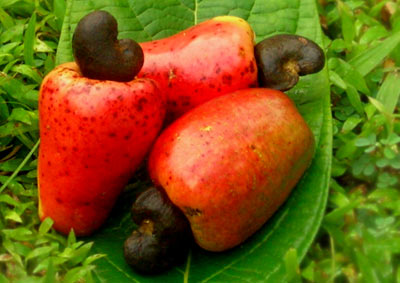 The National Cashew Association of Nigeria (NCAN) on Sunday said it was finalising plans to launch the eight per cent Cashew Moisture Protocol to minimise sprouting of exported raw cashew nuts.

The association’s spokesperson, Mr Sotonye Anga, told the News Agency of Nigeria (NAN) in Lagos that handling of cashew nuts would be given priority from point of harvest.

Anga said the cashew apple had a moisture content of about 20 per cent which would be dried under the sun to achieving the eight per cent Cashew Moisture Protocol.

He said that when properly dried, the core of Nigeria’s cashew heritage would be preserved and the shelve life of the commodity would increase to 12 or more months.

“To establish the eight per cent Cashew Moisture Protocol across the country and ensure that right from the farm, upon harvest of the cashew, the nuts will be detached from the cashew apple.

“This has become important because it borders on the very core of the country’s cashew heritage and brand because when cashew is dried to eight per cent, the shelf can increase to 12 months.

“This procedure will address poor quality and loses,’’ Anga said.

The spokesman said that due to the voyage period from Nigeria to Asian countries which required 40 days, if the cashew was not properly dried, it would have turned to cashew tress.

“Now that cashew is globally sought after, there is an urgent need to ensure that the moisture content be reduced to eight per cent because that will thrive very well during the voyage period of 40 days.

“Dryness is a factor in cashew quality, so, we hope that with this, our farmers will earn more by selling better quality cashew and processors will be rest assured,’’ he said.

Anga told NAN that other stakeholders such as Standard Organisation of Nigeria (SON) and Federal Produce Inspection Service would attend the meeting. (NAN)